City of Murals (aka The Come Up) » Devlog
2 years ago by Rob Nally (Brotherly) (@robert_nally)
Share this post: 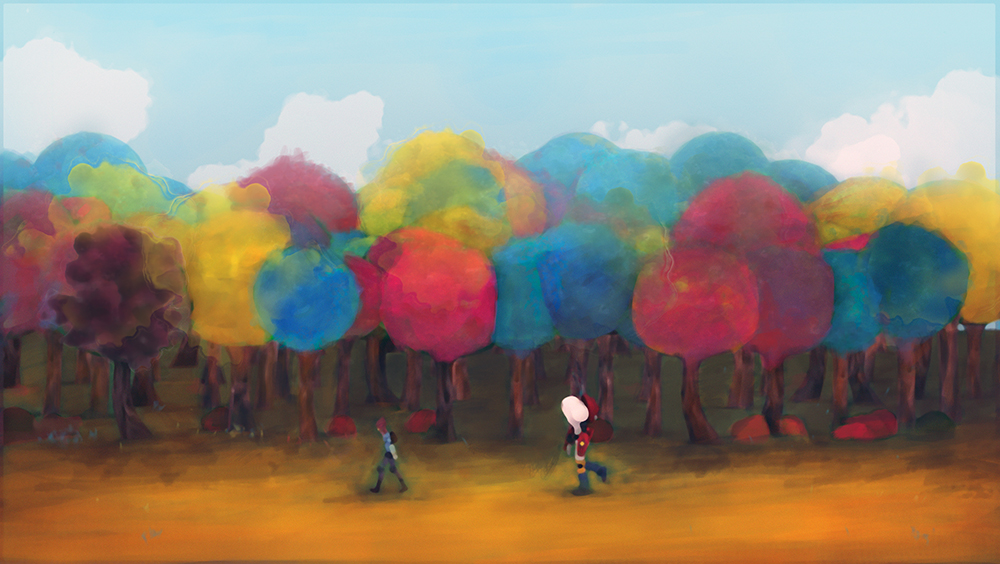 I just uploaded a new version of the game that was built back in early November.  I'm in the process of implementing some new levels, bug fixes and various other improvements, but it's going to take a bit longer for it to be ready and since it's already been a while since I last updated the game here, I thought I would upload a somewhat stable build I have.  There are still lots of bugs and the game is definitely a work in progress, but before I get into what I'm looking to add, this is some of what is there now.

-there are 2 experimental levels to start the game.  You are kind of expected to die here.  It's weird and buggy at the moment, but hopefully they will make more sense later.  Once you die the game moves on.
-there are 3 "tutorial" or learning levels.  The second level gives you the dash ability and the third level gives you the glider ability.
-there is a new starter level which opens you up to the main part of the game
-all of the abilities are in the main part of the game, but they may be a bit hard to find.  You can use the map in the pause menu to help guide you a bit.  It needs a lot of work, but it can help some.  You can also find map pieces which pop-up new locations on your map to help guide you around the world.
-the world is pretty big.  Exploring the world could take a few hours if you can find your way around, but there isn't too much to find other than some collectibles (150?), a few enemies, the abilities, and a handful of abandoned locations.

Here is some of what is in progress:

Looking ahead, my goal is to polish up the beginning stages of the game until more players find their way into the forests of the main world.  From there, I may either start to build the final levels of the game or add some more things to do, see, and interact with in the world.  For now though, here are some of the more immediate things I'm looking to add:

Thanks for continuing to check out and follow the game.  In the last year, 9 levels were added or fleshed out, a ton of design work occurred, a bunch of people playtested the game, and a lot of interactions were added or improved on.  Hopefully, the next year will bring a whole other level of polish to the game and make it a bit easier and smoother to play.

Get City of Murals (aka The Come Up)

City of Murals (aka The Come Up)

Explore and survive a colorful, cute, and creepy world with enhanced abilities

Is there any way I can get this? I've been following for awhile but was sick for quite awhile as well and haven't been on itch for awhile. I've been waiting for so long for this and am dying to play it. Thanks so much for any reply.